At times,we come across several headings that we cannot resist ourselves from clicking on them.I recenty came across one based on ‘Human Textiles’.

The concept that the scientists are growing yarn out of human skin cells is quite intriguing.It might sound absurd at first but it is now a reality.It began with a team of researchers at the French National Institute of Health and Medical Research when they grew yarn from human skill cells and hence named it ‘Human Textile’. To make it more than just a concept on paper,the researchers cut sheets of human skin cells into thin long strips and then produced woven yarns out of it.

The biggest contribution of this textile will go to the medical field and can be used to perform a number of medical procedures right from stitching a wound.As these yarns are made of human body cells,they have the capability of getting fully integrated into the host’s body. and will reduce the risks of any triggers in the immune system and complicated healing processes that are caused by currently used synthetic yarns.It has other purposes such as knitting , braiding, crocheting etc.

This yarn has already been used to stitch the wound of a rat to help it heal over a period of two weeks.They also used it on a sheep’s artery to stop it from leaking. 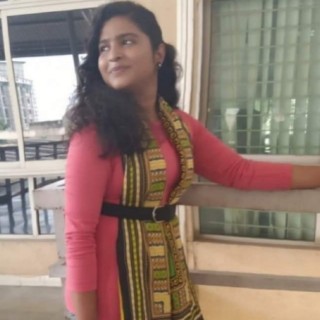 This blog is handled by me, Nikita Rai. I am a student at National Institute of Fashion Technology, Mumbai. This blog is about the little things that I create and explore. It will reflect what all I read and enjoy creating, anything right from a project that turns out to be good or a new form of textile that I find fascinating after reading